This short article will only be in english language. The german version of this book is available, titled „Das Haus der Verlassenen“.

This book  in its english version followed my thoughts a long time. I don’t recall exactly when I have seen it first, but it was kind of haunting. Then the german version got my eye in a bookstore, but not the way the english one was at my thoughts – even though the cover design was the same.

So – after some more re-thinking I went and ordered „The Girl in the Letter“ – for I love stories that have actions in different times (here it is 1956 and 2017) and the characters seemed to be written quite well.

And then it arrived… 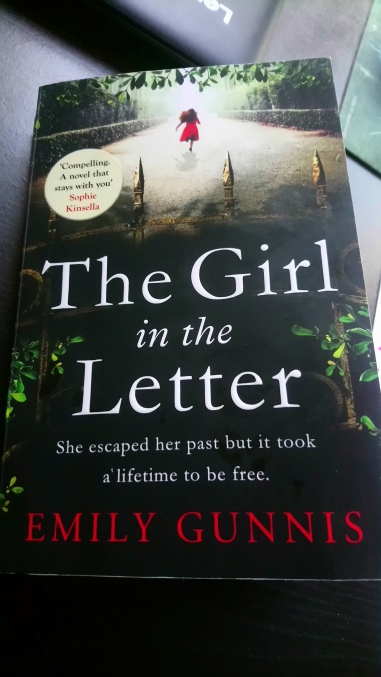 The storyline set in 1956 evolves around a girl named Ivy Jenkins, who got pregnant and is now facing a hard time in St. Margaret’s, a home for unmarried pregnant women. She was forced to go there by her „step-dad“, as you could call him. Her real dad died during the war and her mother is too emotionally paralysed to step up for her daughter. So Ivy is sent away – and from this moment on she lives in pure horror, for the „home“ is nothing more than a workplace with no one to really care for the young women and their children.

Ivy lay in the dark, staring up at the beamed ceiling, listening to the young girl in the next bed crying quietly. The dormitory was bitterly cold. Every girl lay on their side, curled up in a ball, trying to stay warm. The locked window next to Ivy’s bed had no curtains, and the moon cast a beam on the poor girl beside her. She was so young, she looked like she still belonged in school. She’d had puppy fat when she had first arrived, and a colour on her cheeks, but now her collarbone jutted out from under her overalls and her pale skin pulled at her haunted eyes, from which tears were now falling.“

In 2017 a young journalist named Samantha struggles with her life. She is currently living with her grandmother and her own daughter while being estranged from the childs father. Her own mother died some time ago and she is kind of unhappy with her work situation, having to rely too much on her Nana for taking care of her daughter.

„The lift was broken again. Sam climbed the steps of the Whitehawk Estate stairwell two at a time and let herself into Nana’s flat where she and Emma were staying after storming out during a particularly bad row with Ben two months before. […] ‚I am sorry again for working late and you having to look after Emma, and missing your birthday and having to stay with you…I’m just sorry for being born, basically.‘ – ‚Well, I am not, I’d be lost without you.‘ Nana kissed both Sam and Emma, then disappeared down the corridor.“

Then Samanthas grandmother gives her some letters she has found and Sam takes time out of her job to get to know more about that girl named Ivy that wrote these letters –  and soon she wants to find out more about why she was taken to St. Margarets and why no one of her family helped her.

Sam soon discovers things that also have something to do with her own life – more than she realises at first. 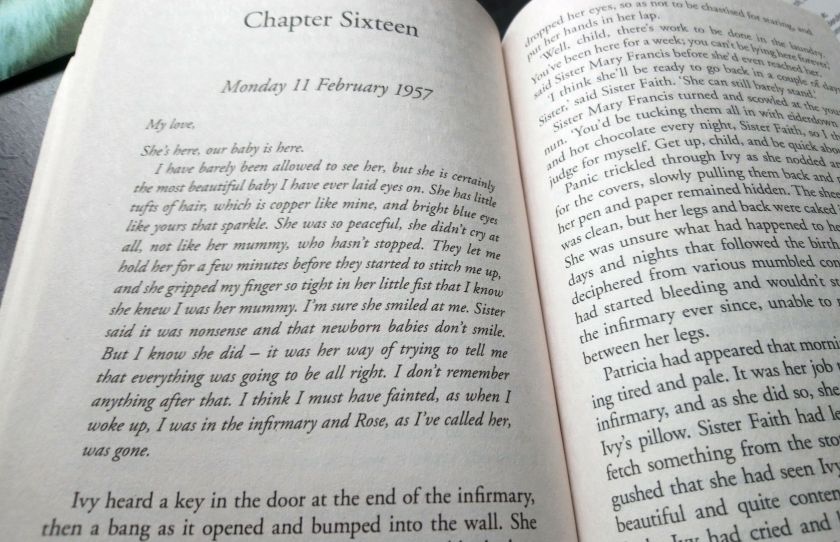 „The Girl in the Letter“ is definitely a page-turner and a good book to read.

If you love secrets and mysteries wrapped in a story spanning over different times – this book is just right for you.

And – Emily Gunnis has already published another novel: „The lost Child“, which is also set in different times (1960 & 2014) and has – just like „The Girl in the Letter“ – a lot to do with family history. 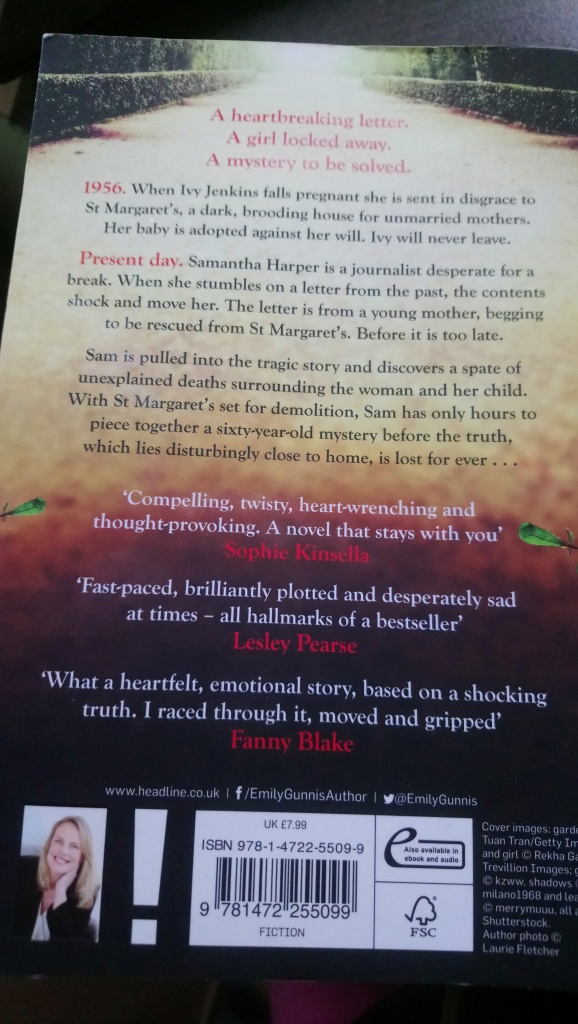 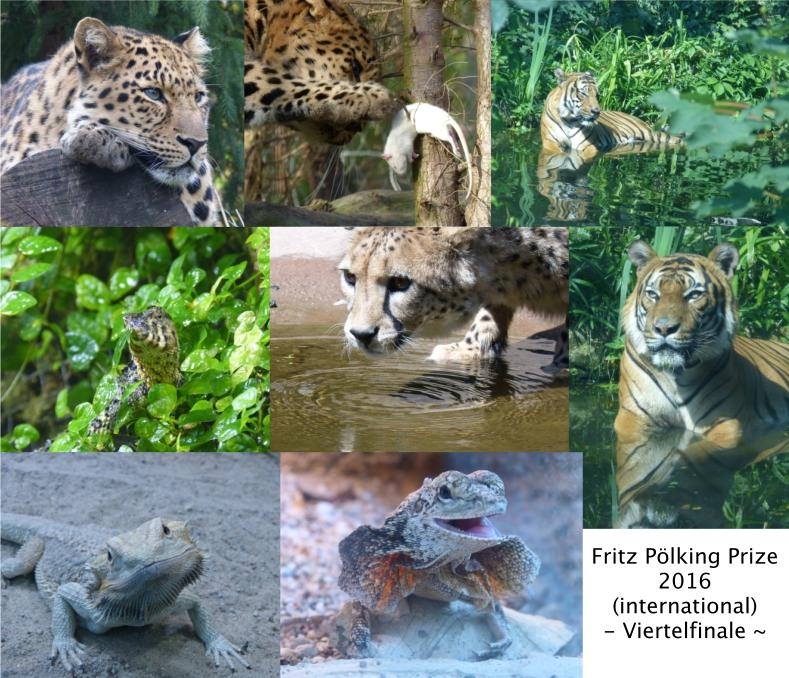